Sunshine, plenty of booze, lots of people and an idyllic setting. Throw in a nice roasted pig, loads of tasty desserts and a water trough and you have the perfect combination for a party! I’ve been to a few parties at Fern Farm and they always start off fairly steadily, but, when the grown ups have gone home they usually end with a bang. The 2018 end of season pig roast was no different, although it ended with a splash rather than a bang!

I left just before sunset and one wag suggested that this means I can now be classed as a grown up! I’ll take that, although my early departure meant that I was not on hand to capture the drunken antics, or indeed, take part in them, so we’ll have to make do with some sensible photos… and a few smart comments. 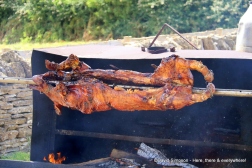 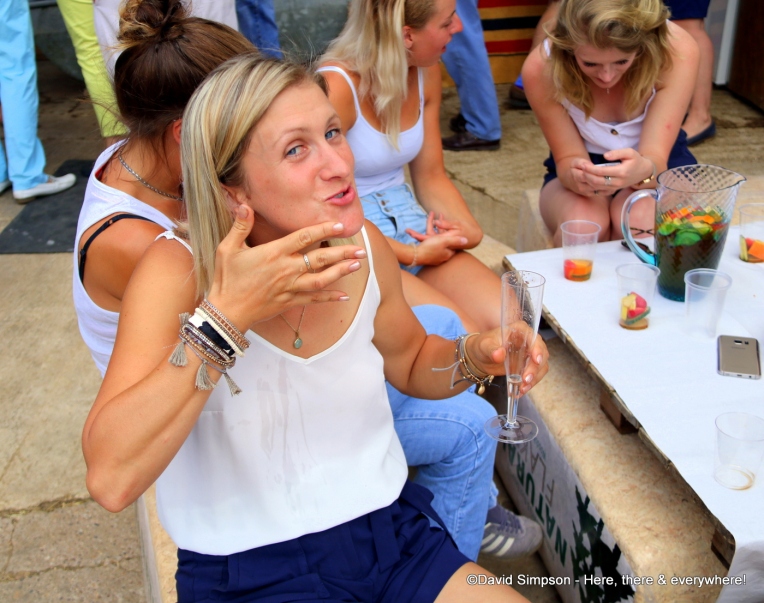 It was a steady start and the pig roast crew were in their usual spot, joined this year by Clive Page, who had brought a few gallons of his infamous home made cider (aka rocket fuel). The Fern Farm team were sampling the Pimm’s and fizz, and Hayley was an early contender for dribbler of the day! 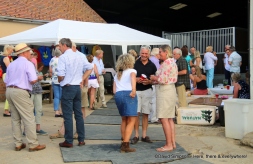 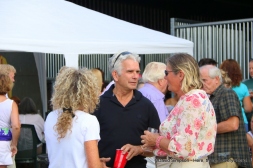 The car park was full, the pig was served in the barn and the grown ups were happy – what could possibly go wrong? Nothing… yet! 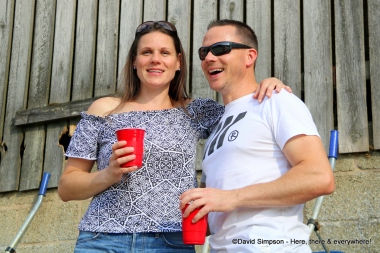 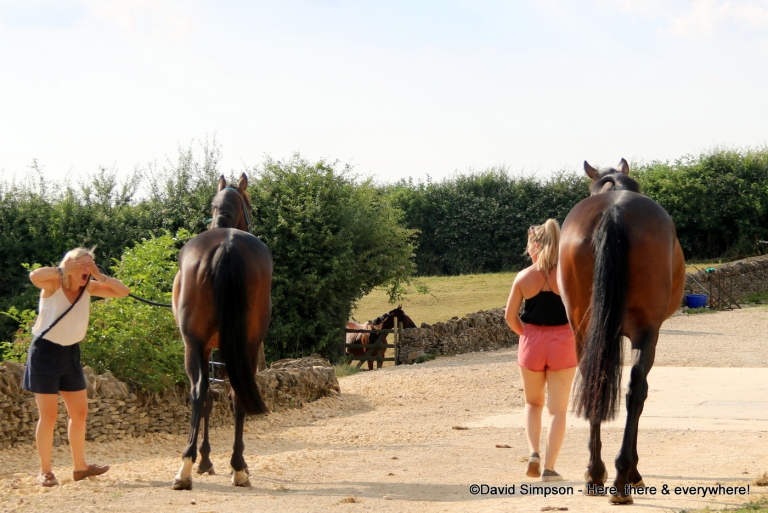 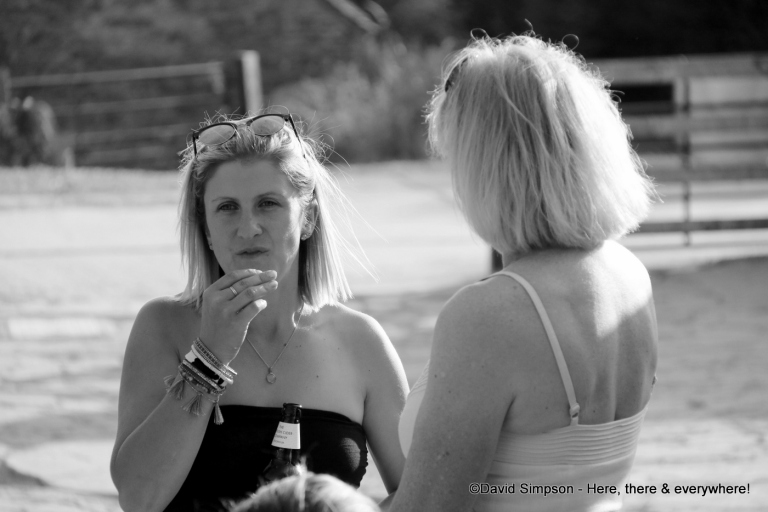 Apparently things escalated pretty quickly once the sun went down and in no time at all quite a few people got very wet indeed! The video is just the tip of the iceberg…

Freelance photographer, Durham born & bred, support Sunderland AFC. Always interested in new opportunities, particularly if photographs and horses are involved, although I'm equally at home with a spreadsheet in front of me and with a pen in my hand, as I am with a camera in my hand! I also provide interesting and engaging content for social media channels. I'm a point-to-point horse racing enthusiast and I wrote a comment column for Horse & Hound magazine for three years. I also provide images and content for social media channels and websites, and occasionally for point-to-point publications. I put together 'The Big Reveal' naked calendar with Leanda Tickle during 2017 (pics/PR/sponsorship). Formerly known as the AGA man, love life, good food, gin & selfies. Also invented the AGA hat!